History of the hotel 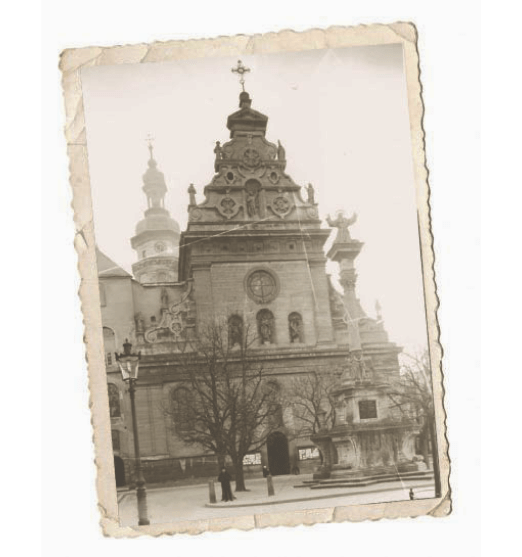 Part of the history of the city

«PANORAMA Lviv Hotel» – is a classic hotel with a 100-year history, which is part of the architectural ensemble of the city and is a World Heritage Site of UNESCO. The official start of construction is considered to be in 1875. Since 1909 to 1914 the building underwent a renovation, carried out by Uliama company in modern classicism style.
From that time until the mid-twentieth century hotel was called «New York». An interesting fact in history is that the first hotel in Lviv where each room was equipped with a telephone. It was unusual for the 20-s of the last century in Lviv.

The hotel is located 20 meters from the pearl of the city – the Opera House and qualitative European service have always attracted the elite. Over the years a lot of famous people stayed here: the world opera singer Solomia Krushelnytska, Polish opera singer Ada Sari, the legendary German composer Richard Strauss and others. After the Second World War, the hotel was renamed to the “Dnipro”, and under that name the hotel operated till the mid-’90s. In 2006, after extensive renovation, the hotel has got a new name “Opera” and in early 2014 changed its name to «PANORAMA Lviv Hotel». As large panoramic stained-glass windows through which you can enjoy the magnificent view of the city center with its central avenue, Opera, cathedrals and towers – is a feature of our hotel! 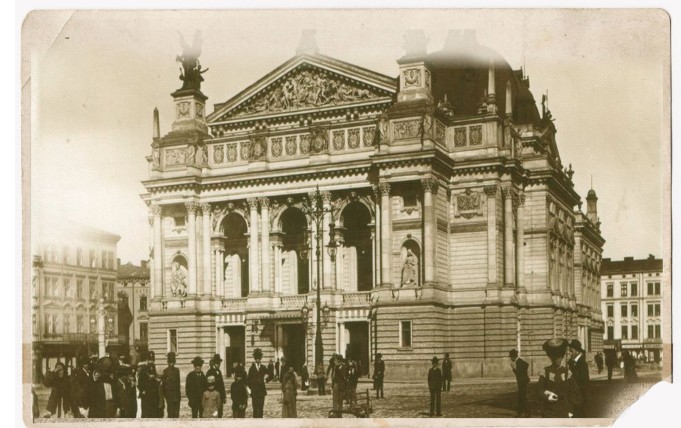